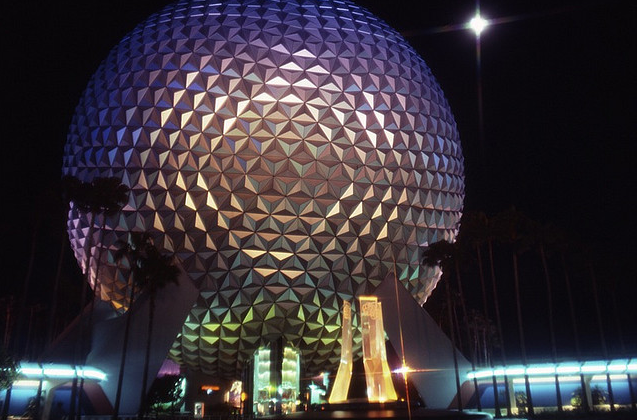 Advances in building codes and ideas come from many places. Some of those more unexpected than others. In the late 1960s as planning and design for what we now know as EPCOT (Experimental Prototype Community of Tomorrow) at Disney World,  taking a new look at building codes and ideas was central to the park’s design. Special legislation from the Florida Legislature made this possible. Exploring new ways of thinking and creating environments to collaborate is what continually drives innovation.

The “EPCOT Building Codes” were implemented to provide the sort of flexibility that the innovative community of EPCOT would require. The provisions contained therein, although rumored to be exceptionally stringent, have in fact never been far and above those of the Standard Building Code or the Florida Building Code (FBC) that is currently in force in the rest of Florida.

In fact, since the inception of the International Building Code (IBC) in 2000, the EPCOT Building Code defers much of its design parameters to the IBC-based FBC, and many of the reference standards contained therein. Particularly with regard to wind design, today’s standards are better than the ones that previously existed, and today’s RCID buildings are built to withstand 110 mph (180 km/h) winds. Hurricane Charley (2004) reached maximum sustained winds estimated 105 mph (169 km/h) on RCID property. Although the codes are ostensibly updated on a three-year cycle, the most recent and currently used version of the EPCOT Building Codes is the 2002 version.(http://www.rcid.org/DoingBusiness/BuildingCodes/EPCOTBuildingCodes.aspx)

EPCOT Explorer notes, “Tatum alludes to this progress as being part of the EPCOT Building Code, one of the oldest components of the EPCOT concept to be instituted in Walt Disney World. This specific mandate for building and growth in WDW was set in place in the planning stages of the resort to foster  “an environment that will stimulate the best thinking in the industry” and to exemplify Disney’s commitment to progressive initiatives, technologies, and techniques.” (http://epcotexplorer.tumblr.com/post/25933633239/the-prologue-and-the-promise-tale-of-two)

Take a few minutes to look inside the planning for EPCOT and the goals of EPCOT City with Carl Walker in this 1977 EPCOT Center Preview.