The first ICF home in Yazoo County, Mississippi built using BuildBlock ICFs is a showcase for disaster resistant construction in the community . 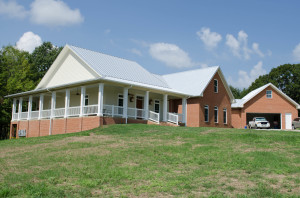 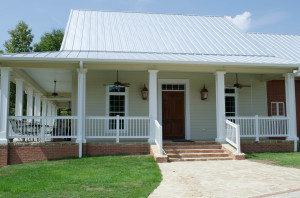 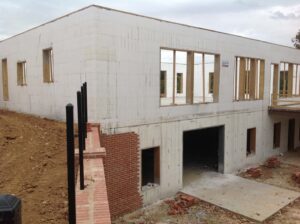 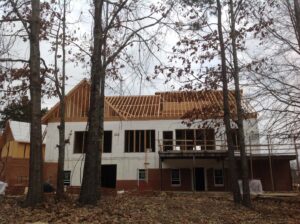 Before this project many builders, contractors and suppliers were under the impression that ICFs were only for wealthy individuals or expensive homes. As a direct result of this project, a young couples small starter home is now under construction. – Tim Middleton, BuildBlock Distributor & Homebuilder

This rustic farmhouse type home sets a new standard for energy efficiency and disaster resistance and is a shining example the possibilities using BuildBlock ICFs. The beauty of this home is largely hidden beneath the surface in the intricate engineering and redundancy. Even after a detailed inspection this home provides understated luxury that will appeal to home buyers of all ages without looking like an over the top example of wealth. The home was designed and built specifically for this site and the climate. In a 12 hour period this area can see a 50-degree swing in temperature on a regular basis. This home sets a new standard for the building industry.

One unique feature is the staircase in the basement is fully formed using 4” BuildBlock ICFs to create a mechanical and safe room space below the stairs. The stairs are solid reinforced concrete doweled into the 8-inch BuildBlock ICF on one side and 6-inch ICF on the other. The treads for the stairs were formed using temporary shoring and reinforced with steel rebar. This home is designed to be zero-maintenance. All decks are concrete and tied directly to the ICF walls or structural concrete. The columns supporting deck areas are manmade marble and weigh nearly 800lbs each. They were set with a crane. Exterior walls coatings are brick, fiber cement board, or metal.

This home was designed to look like a late 19th century period farmhouse that expanded over time. Different elements were integrated into the home to make it look more rustic. The contractor utilized recovered brick on site in areas that would be covered by shutters and other architectural features. This recovered brick color is slightly different and makes it appear as if the window has been repaired from a cannonball strike. The homeowner so loved this feature it was kept exposed without the shutters.

Design and features from turn of the century southern architecture were integrated. All porches were raised to the wall height to maximize passive cooling effects. Porches wrap around the home and are half are fully screened to allow maximum comfort and use throughout the year. Window size and placement were designed to maximize winter light and minimize summer heating. The home was strategically placed to maximize solar gain, 5 degrees off East/West. This home uses LED lighting and premium insulation to achieve astounding energy efficiency.

This home while expensive doesn’t deter the construction of smaller homes using the same technology and in fact has already led to another starter home being built in the state. 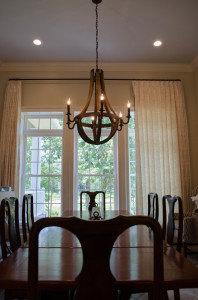 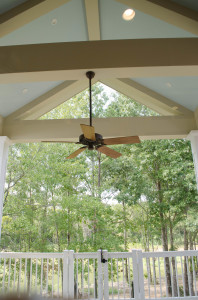 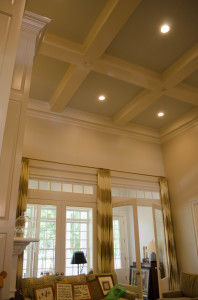 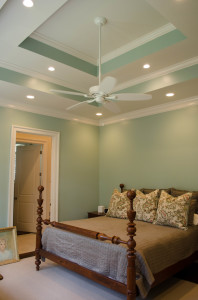