How to Build Safe ICF Schools in Oklahoma

As many Oklahoma students prepare to hear the bells ring this school year, construction is beginning on a landmark early childhood development center in Ada, Okla.

The center, constructed of BuildBlock Insulating Concrete Forms (ICFs), serves a dual purpose. Completed in 2011 it serves as an educational facility for the Ada School District, a community safe room in the event of inclement weather. The insulating concrete forms being erected for the facility are comprised of two 2 ½ inch expanded polystyrene (EPS) foam panels connected by eight strong, high-density plastic webs. The forms are secured with rebar and filled with concrete, providing a monolithic concrete wall that is impenetrable by tornados and hurricanes. The structure is also extremely fire resistant. The ICFs also meet today’s building codes as well as those anticipated in the future.

“We don’t get an opportunity to build a new school every day,” Ada Superintendent Pat Harrison said. “The school will be in a noisy location and ICFs provide sound mitigation that will be beneficial for our students and our staff.”

He noted that the district currently spends approximately $70,000 annually on utilities. “We are trying to be good stewards of the tax payers’ money,” Harrison said. “Money means a lot right now, even more so than a year ago.”  Architect Don Childers said he recommended the school be constructed from insulating concrete forms for a variety of reasons including cost and safety. 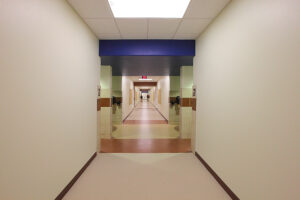 “I didn’t want to recommend something that would put me out on a limb,” Childers said. “There was a tight budget, but I felt like we could accomplish this and stay within budget.”

Ada’s NewEarlyChildhoodCenter is one of the largest projects in the country utilizing insulating concrete forms, encompassing more than 100,000 square feet of the product.

School districts around Oklahoma as well as other commercial business are taking note of the energy efficiency gained from ICF construction as well as increased safety for their customers and employees. Building sustainable safe structures designed to last for centuries is a legacy we are glad to pass on to the next generation. 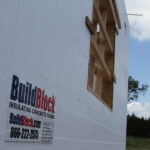 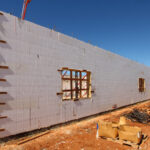 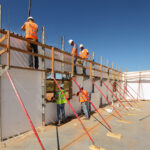 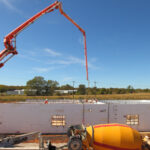 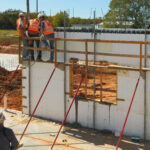 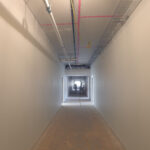 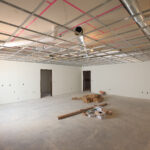 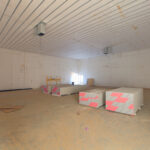 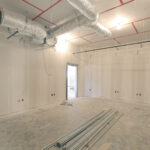 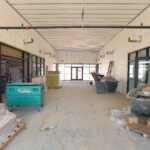 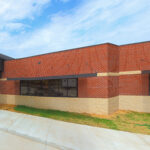 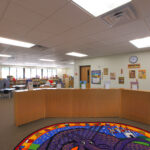 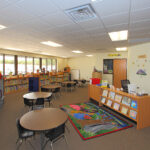 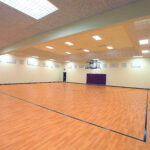 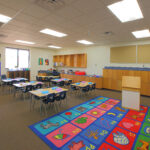 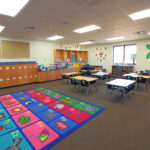 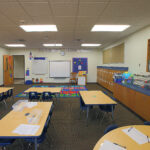 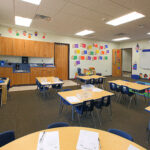 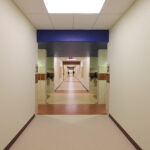 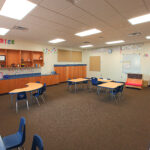 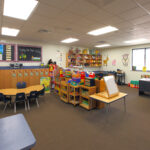 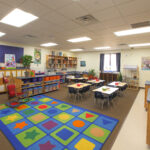 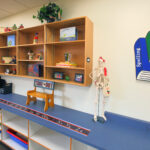 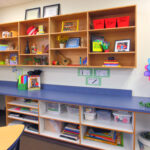