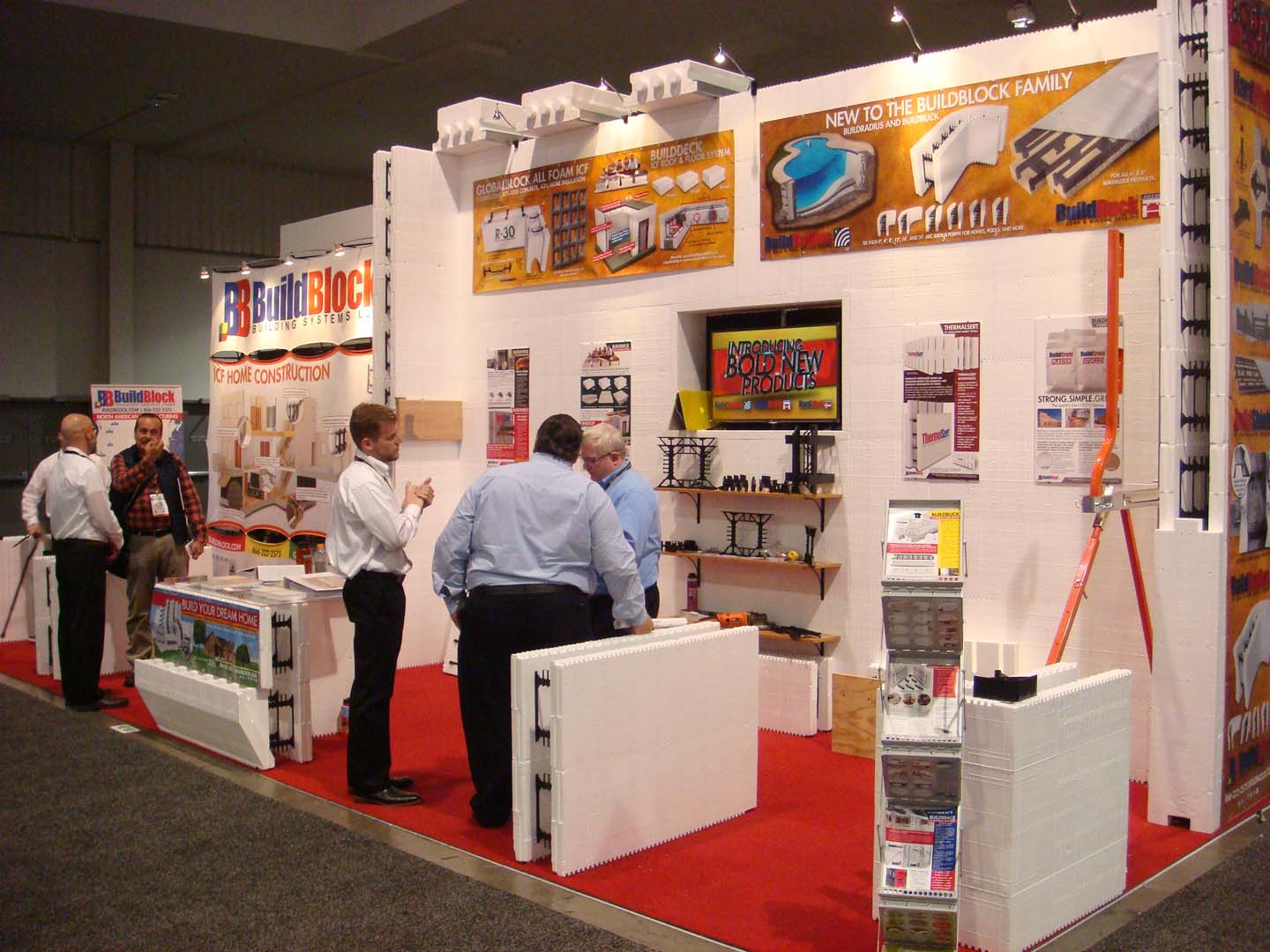 BuildBlock ICF products were on display during the 2016 National Association of Home Builders (NAHB) International Builders Show (IBS) held at the Las Vegas Convention Center in late January and the 2016 World of Concrete held at the Las Vegas Convention Center in early February. BuildBlock introduced and demonstrated 5 new products at the show: BuildBlock Hardwall Connector BuildShield ICF Termite Barrier BuildShield ICF Firestop Barrier BuildBuck the longest foam buck on the market BuildRadius Arc Radius Forms “We continually look for problems that need to be solved in our industry and then create the best solutions for them.” states Mike Garrett, BuildBlock CEO. “BuildBlock has been

ICFs are the perfect solution for keeping your home comfortable, even in extremely cold climates. Read about why Nicolas Darga chose to build with BuildBlock ICFs to combat the cold during brutal Michigan winters. ow.ly/CvGQ50Bqzo3

Have you ever wanted to know why people build with Insulating Concrete Forms? Take a few minutes and hear from customers, builders, and distributors about why they chose ICFs and how they perform for people just like you. youtu.be/z-LieEgBBt4

Start learning how to build with ICFs today! BuildBlock's online training courses are completely free and a great way to learn the basics of ICF installation. Register and enroll today! buildblock.com/training