Musgrave Agencies is a family owned and managed real estate and land Development Company in Lloydminster, Alberta, Canada. This building was built for both aesthetics and comfort for its occupants but also wanted to incorporate long lasting sustainable technologies like BuildBlock ICFs, R-40 roof insulation, foam under slab insulation to energy efficient windows

With almost more windows than walls, the windows are actually one of the most unique features and were important in selecting BuildBlock ICFs. Because of the multitude of large windows, it was important to engineer a wall system to support the sheer size and number of windows. After careful evaluations of other building materials, only Buildblock ICFs could satisfy the energy efficient goals and strength to support the windows with the advantages of the 6-inch on center web design, high density attachment points and tight interlock. This project was a testament to the BuildBlock design with the significant number of corners; the blocks made the pour straightforward and free of any incident. The other challenge during this process is the high winds that frequent the area. Not only did this require significant bracing, but blown snow removal was a hassle through much of the project. This project was built during an extremely cold and snowy winter and completed on time and on budget

The ICFs were installed by Carson Butterwick, with Butterwick Brothers Construction, Carson said, “The greatest challenge for construction was finding days where the temperature, snow, and wind were mild enough to build”. 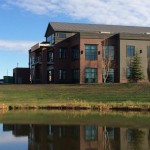 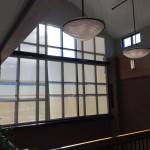 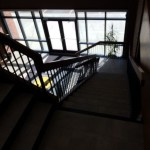 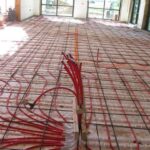 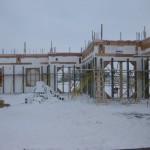 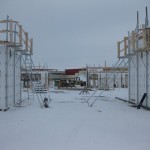 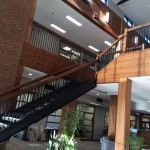 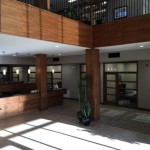 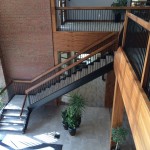 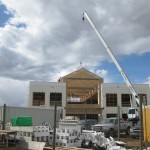 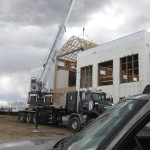 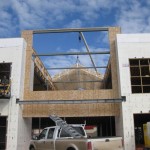 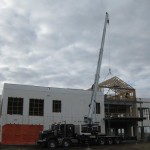 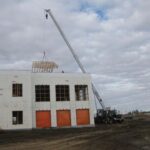 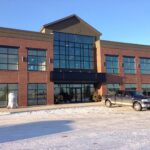 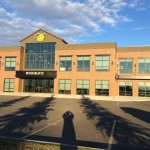 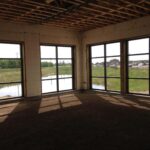 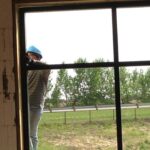 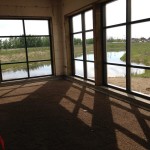 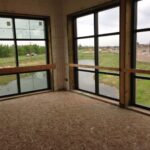 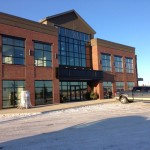 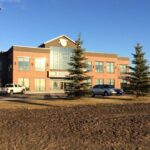